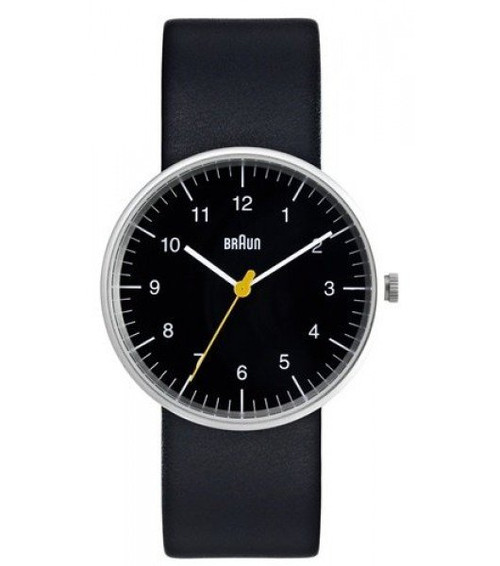 After a hiatus of many years, Braun - watches and clocks are back in production in 2011, and US distributor AMEICO will launch the first group of th is collectioon at the NYIGF in January. Braun's decision to re-issue their collection, including some of the rare LCD watches from the 1970's, gained approval from Dietrich Lubs, co-designer with Dieter Rams. Lubs credits their independent and functionally-oriented design for the continued relevance of the Braun - timepiece collections, some thirty years after their introduction.

Eventually, there will be production for the complete line of Braun - watches and clocks, as well as new, exciting and innovative Braun - products. The reappearance of Braun's complete wristwatch line is a testament to the genius of the designers, and it hints at the numbers of loyal Dieter Rams and Dietrich Lubs fans around the world.